Bonn. The company HWB-Furniere & Holzwerkstoffe GmbH, based in Bad Salzuflen, has supplied the completely renovated Berlin State Library with around 40,000 m² of the finest Alpi veneer in both construction phases. European lime wood was used as the basic veneer. The surfaces of the light variants were designed and finished as bleached tineo veneer and the dark variants as reddish zebrano veneer especially for this project. Both were used in the reading rooms, for tables and shelves, the counters and the imposing staircase. The Berlin State Library is the largest universal scientific library in Germany. It collects and archives manuscripts, printed matter and digital material from all scientific fields, languages and countries. At the end of January 2021, the building "Unter den Linden" was digitally reopened after a complete renovation and should, in all likelihood, resume at least partial operations from mid-February.
The visit is worthwhile in more ways than one: since its founding in 1661, the library, which belongs to the Prussian Cultural Heritage Foundation, has archived over 12 million books alone. It also has extensive collections of national and worldwide cultural heritage, including some 80 percent of Johann Sebastian Bach's handwritten sheet music, the world's largest Mozart collection and original scores by Ludwig van Beethoven. In addition to musical documents, it owns the Gutenberg Bible from 1454, some one million maps, plans, globes, including the world's largest bound atlas, and original copies of the Nibelungenlied. In addition, its digital archive has been steadily expanding for several years.

Now, after eight years of construction, the second construction phase in the listed building "Unter den Linden", in the center of Berlin, has been completed. Of the approximately 46,000 m² of usable space, 16,000 m² are open to the public. Here, the large reading room with a floor area of 9,000 m² offers around 250 reading places at the same time. In addition, there are five special halls, an information center, group workrooms and several representative meeting and event rooms. HWB-Furniere & Holzwerkstoffe GmbH, a member company of the Initiative Furnier + Natur (IFN), supplied the so-called Alpi veneers for this building project. And not only that: HWB was the material coordinator for the many trades and suppliers involved in the project, who always had to be supplied with veneer at the right time. Co-developer of Alpi veneer and owner of HWB-Furiere & Holzwerkstoffe GmbH, Frank D. Loebel, explains, "The ALPI-lignum veneer is a multilaminated and sustainable real wood veneer. It is dimensionally optimized, which means that the waste rate is less than 20 percent. In Berlin, too, this meant that 80 percent of the veneer supplied could be installed. It was extremely important to those responsible for the building to use a natural material that stands for the highest ecological responsibility, from production to processing to use."

"The library building, which was renovated in close cooperation with the historic preservation authorities, has arrived in the present. Modern energy standards, structural accessibility, IT reading stations, good ventilation, optimal lighting conditions, high-contrast colors, even contemporary art, and all this combined with ecological veneer, will delight future guests of the State Library for many years to come. Because in addition to the ecological benefits, veneer as a surface is visually appealing, pleasant to the touch and robust enough to withstand daily demands," says Ursula Geismann, managing director of Initiative Furnier + Natur e.V. (IFN).

Initiative Furnier + Natur (IFN)
The Initiative Furnier + Natur (IFN) e.V. was founded in 1996 by the German veneer industry and its partners. Today, it is supported by European companies from the veneer industry, trade and veneer processing industry as well as professional associations of the timber industry. The aim of the association is to promote the natural all-round material veneer.

Photo 3: Handwritten sheet music by Bach, Mozart and Beethoven can be studied with pleasure on fine veneered tables in the music room of the Staatsbibliothek. Photo: Berlin State Library - PK, J. F. Müller 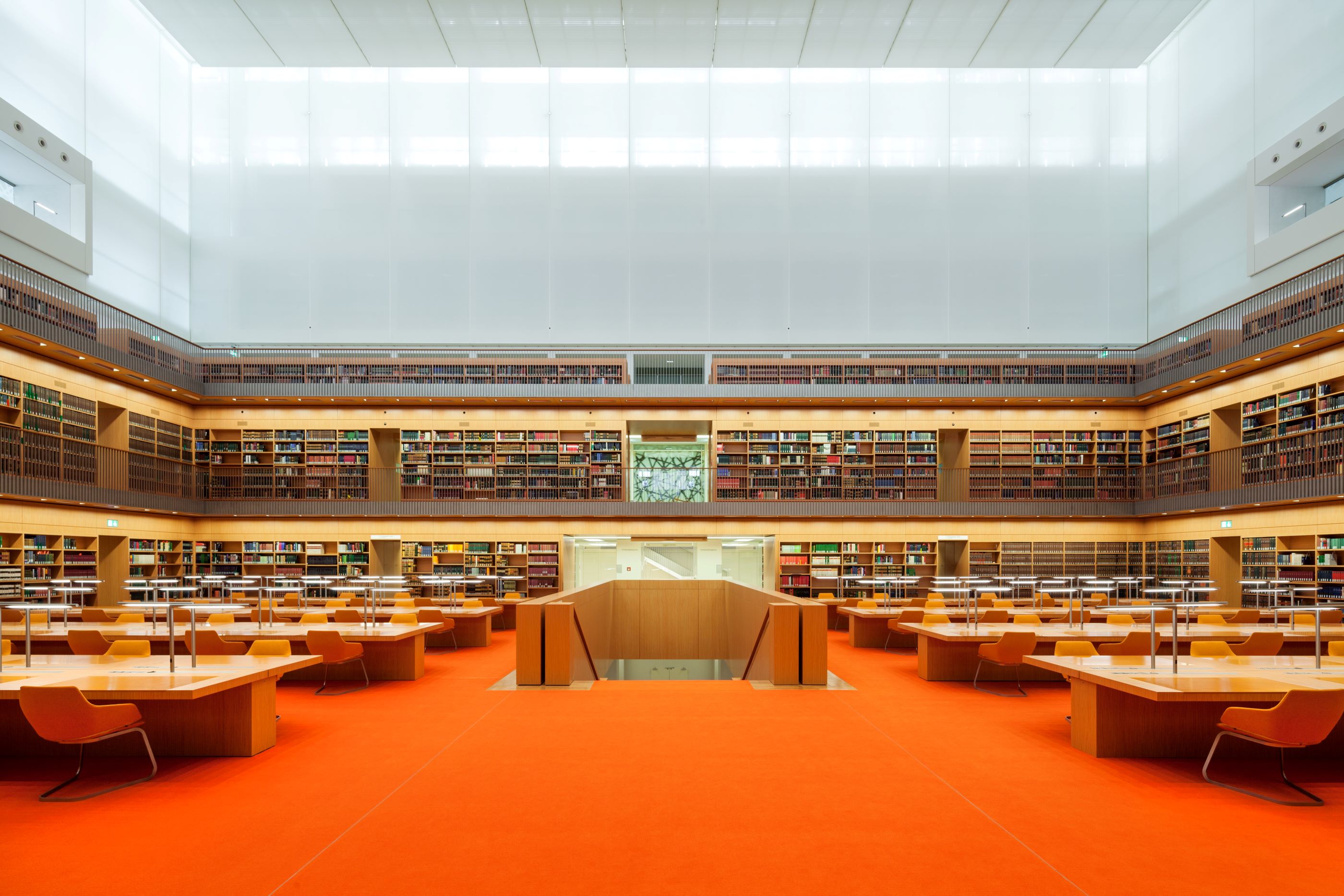 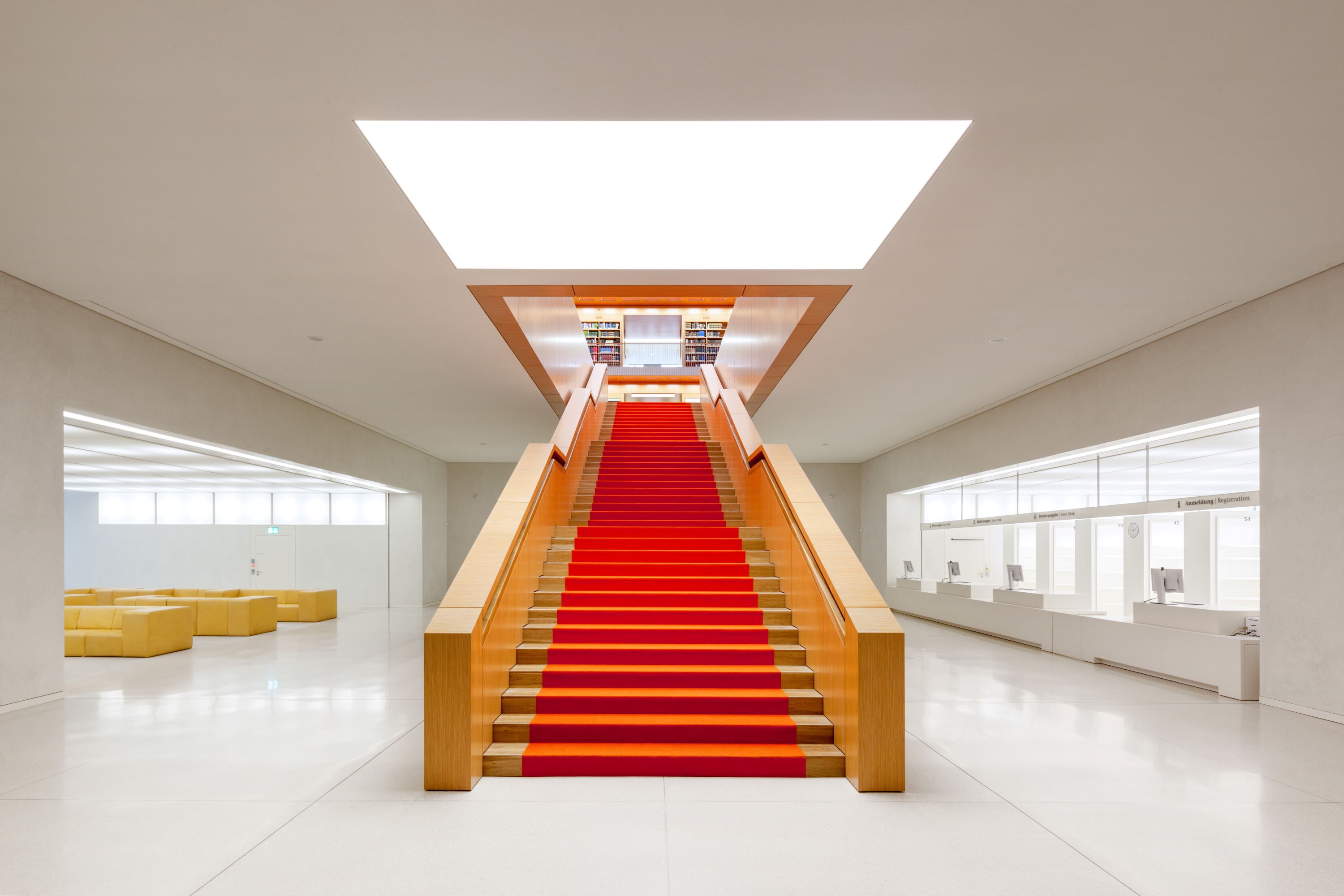 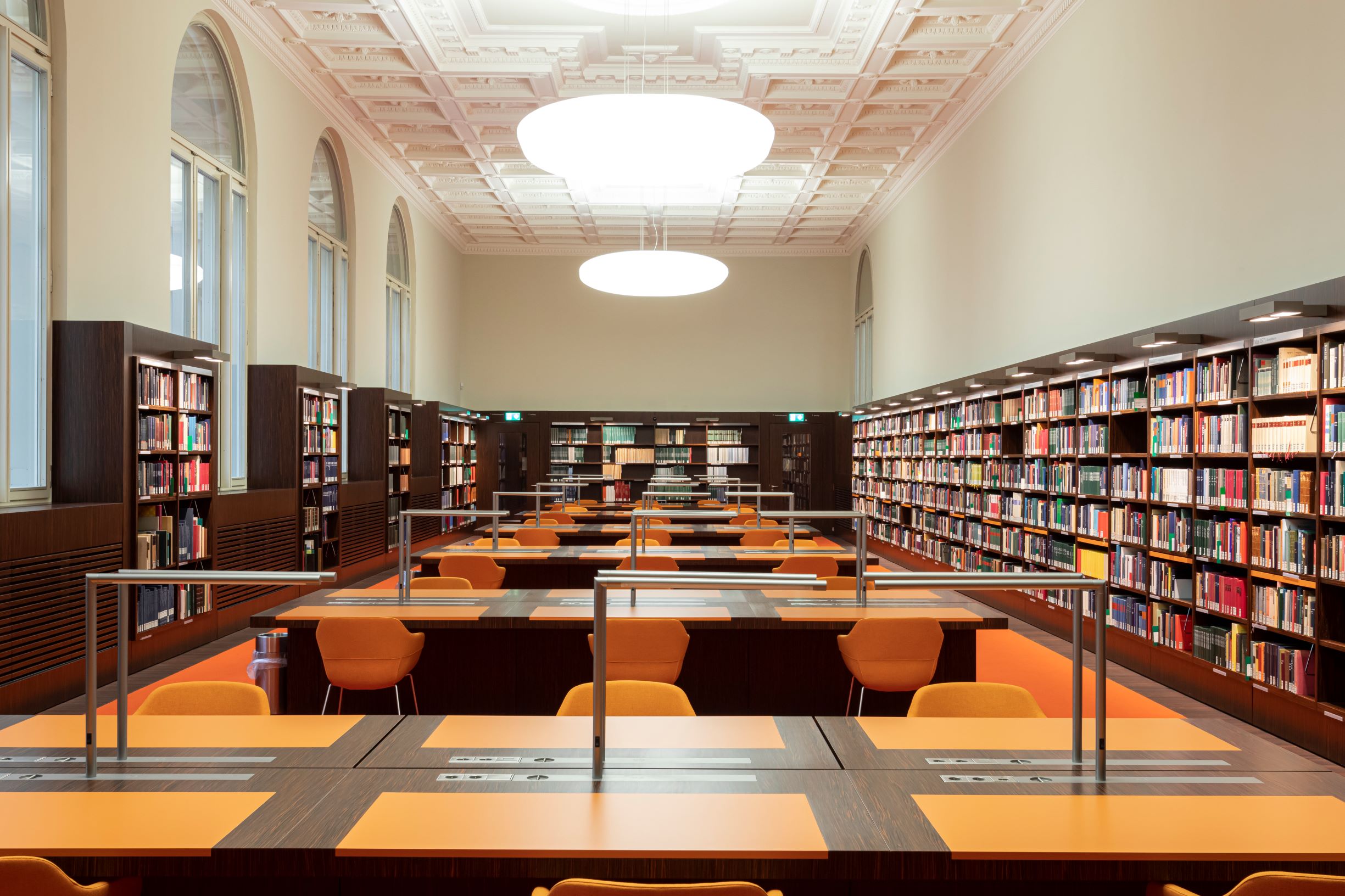 Photo 3: Handwritten sheet music by Bach, Mozart and Beethoven can be studied with pleasure on fine veneered tables in the music room of the Staatsbibliothek. Photo: Berlin State Library - PK, J. F. Müller

back to press releases